From Vancouver B.C. To St. John’s Newfoundland Explore Our Canada family travel blog will let you experience the best of the country.

There Is So Much More To The Great White North. Discover Why With Our Canada Family Travel Guide

Beyond being one of the world’s most beautiful countries, Canada is our home. Kevin and the boys were born here, and Christina immigrated to Canada from the Philippines when she was 10-years-old. Canada is epic, beautiful, and overflowing with amazing family adventure travel opportunities. The country is anchored between the magnificent west coast and the quiet and beautiful east coast by the capital of Ottawa, Ontario.

Canada extends from the Pacific shores and the Rocky Mountains to the Maritime provinces and their quaint fishing villages. The southernmost point of Canada reaches down as far south as Northern California and the Northern Territories stretch up to encompass the North Pole. Canada is among the safest, and friendliest countries in the world. And there is no surprise that as the world’s 2nd largest country, Canada is a paradise for those looking for adventure travel for kids!

Our Canada guide will show you the best destinations in Canada from coast to coast and from the American Border up to the Arctic Circle. Come explore the best of family travel to Canada with us.

Read Some Of Our Most Popular Canada Family Travel Blog Posts

Check out some of our most popular travel Canada blog posts to whet your appetite for this epic and beautiful country.

Tips For Family Travel in Canada

Canada is the second largest country in the world, and as such, it can be a challenge to see it all. Our Canada guide lays out some of the most important information that you need to know before traveling to Canada with kids. You’ll find more information about travel in Canada in the Provincial sections of this website.

Important Words And Phrases To Know For Family Travel In Canada

Canada is a country with two official languages, English and French. But, Canada is also a huge country, so that language can vary between local dialects, especially in the Canadian Maritimes which is separated from the rest of English-speaking Canada by the French-speaking Quebec.

French is the dominant language across the province of Quebec. They speak a regional dialect known as “Joual”, although it’s locally referred to as “Quebecois”, which varies quite a bit from traditional French found in countries such as France.

Because this blog is written in English, I’ll assume that you don’t need help with those words. Instead, I’ll share some of the French language important words to know.

Thank You Very Much: Merci beaucoup

Explore Our Canada Travel Blog Through These Provinces and Territories 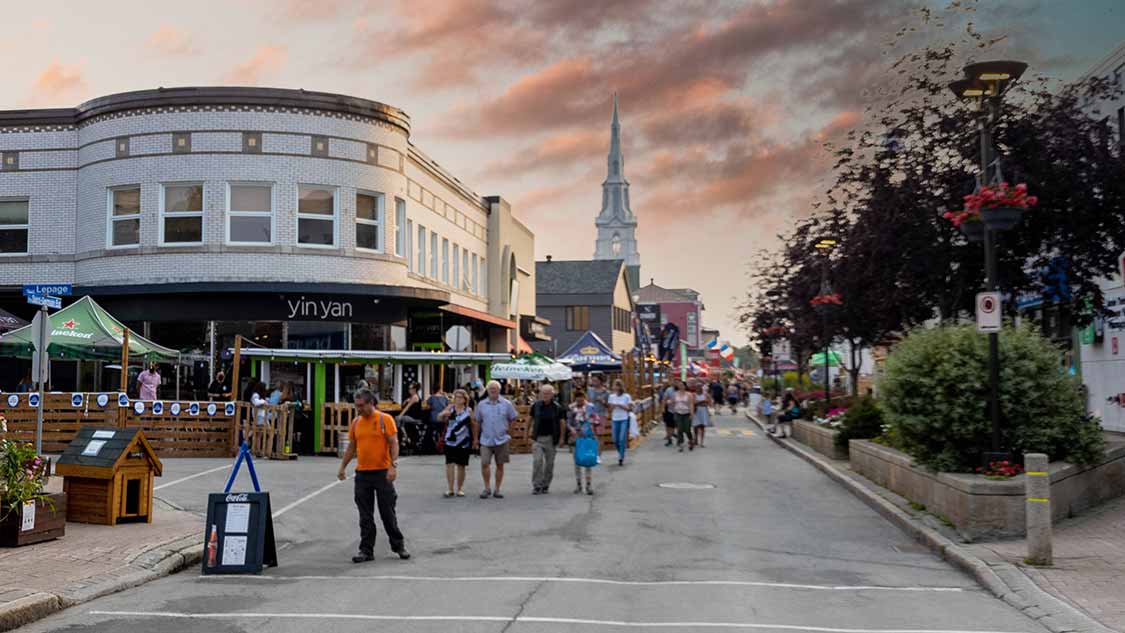 Continue Reading Things To Do In Rimouski Quebec: How To Experience The Heart Of Bas St. Laurent 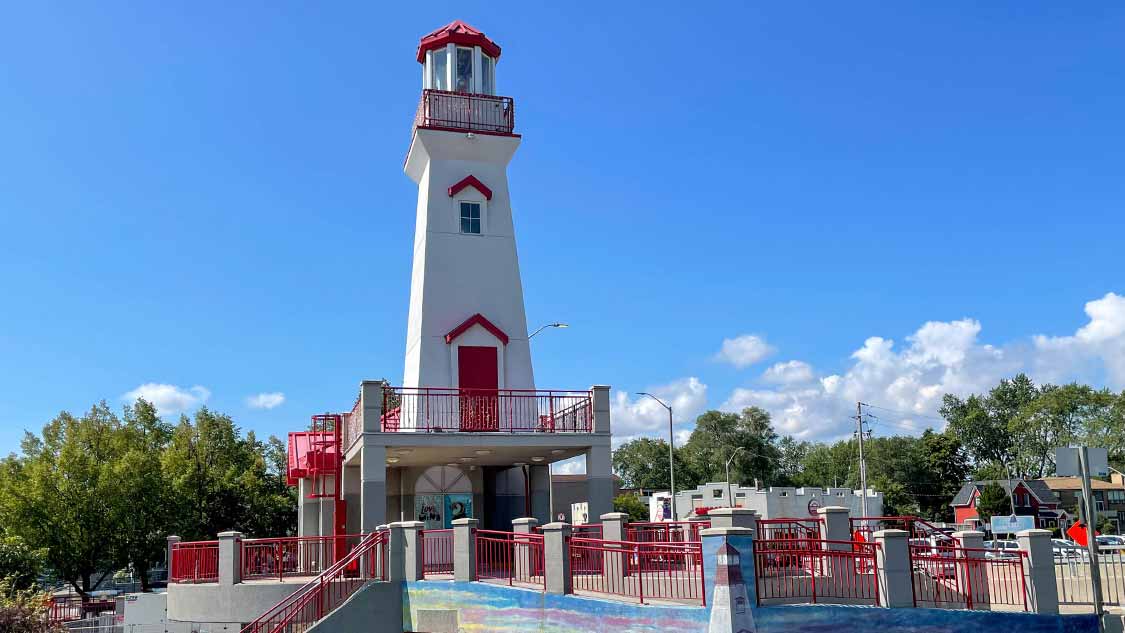 Continue Reading Family Fun In Mississauga: How To Plan Your Mississauga Itinerary 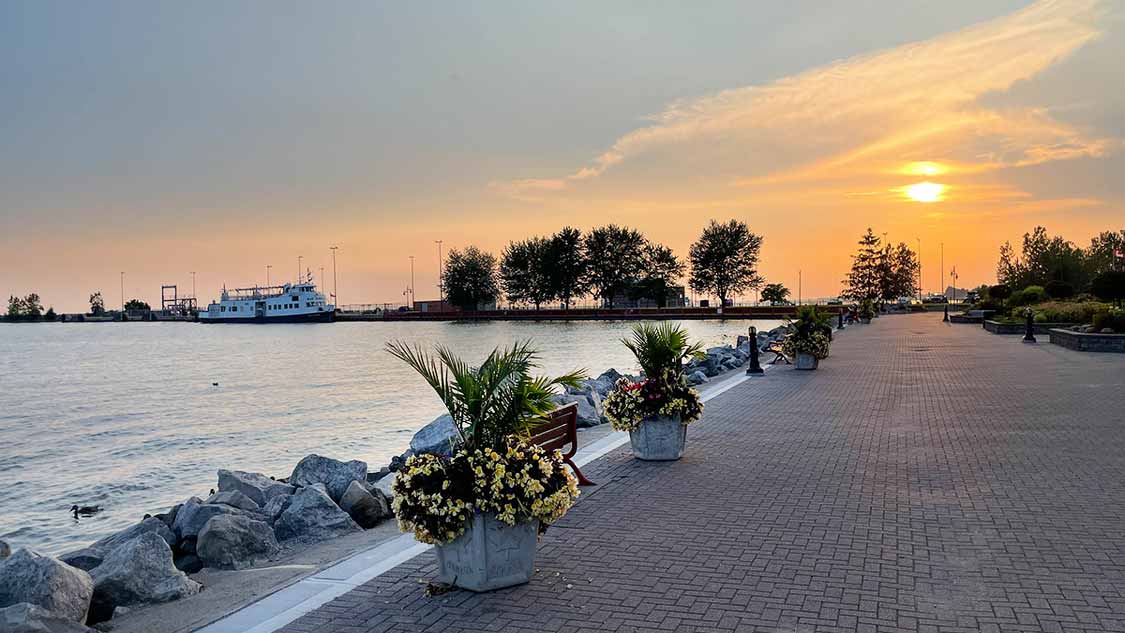 Continue Reading Awesome Things To Do In Leamington, Ontario 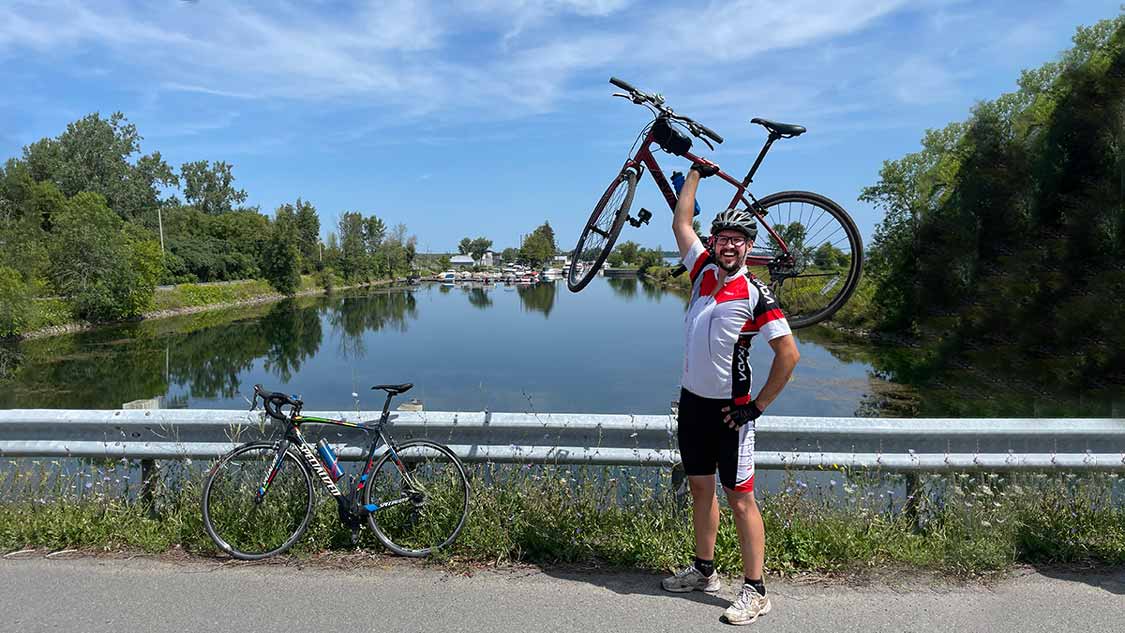 Continue Reading Cycling the St. Lawrence In Ontario: Finding My Pedals With Ontario By Bike 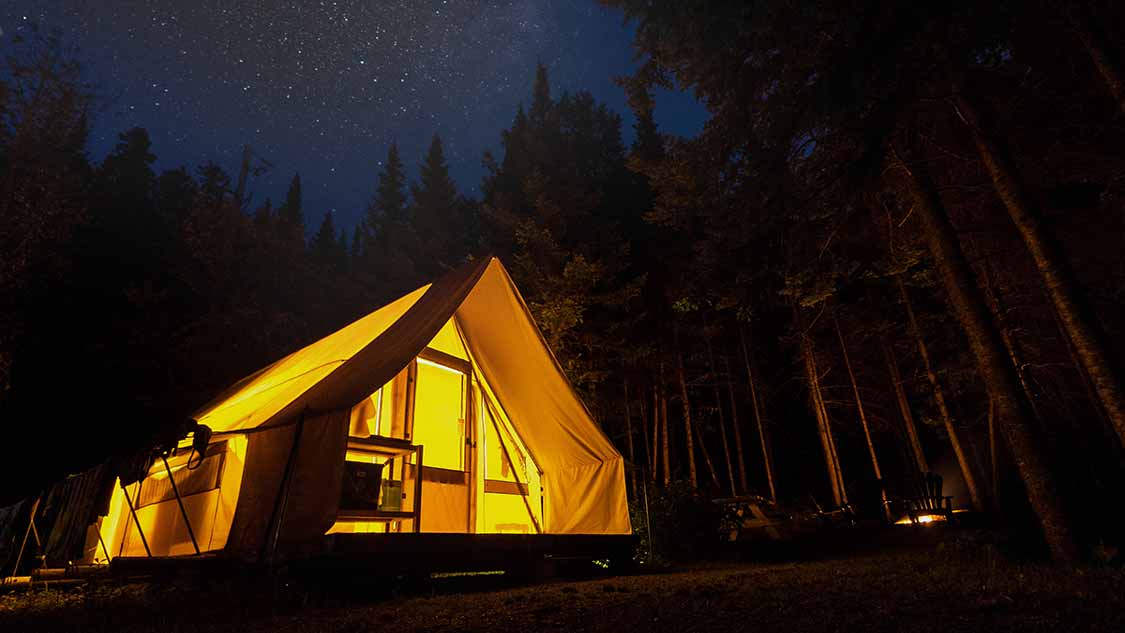 Continue Reading Camping Lac Temiscouata National Park: Everything You Need To Know Before You Go 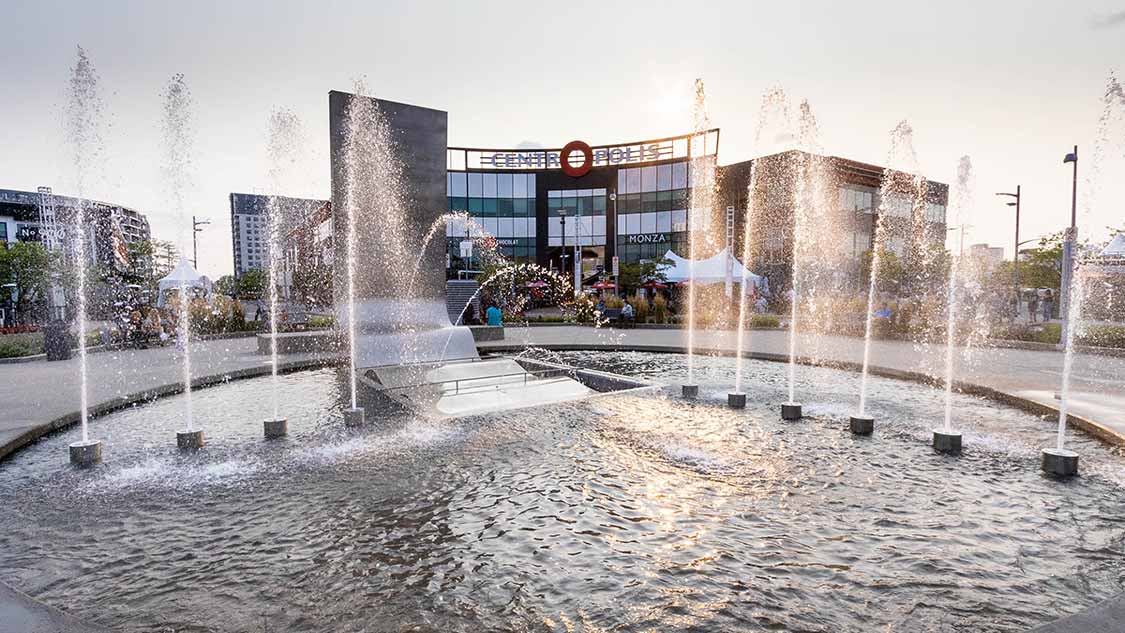 Continue Reading Things To Do In Laval, Quebec: 10 Awesome Things You Shouldn’t Miss 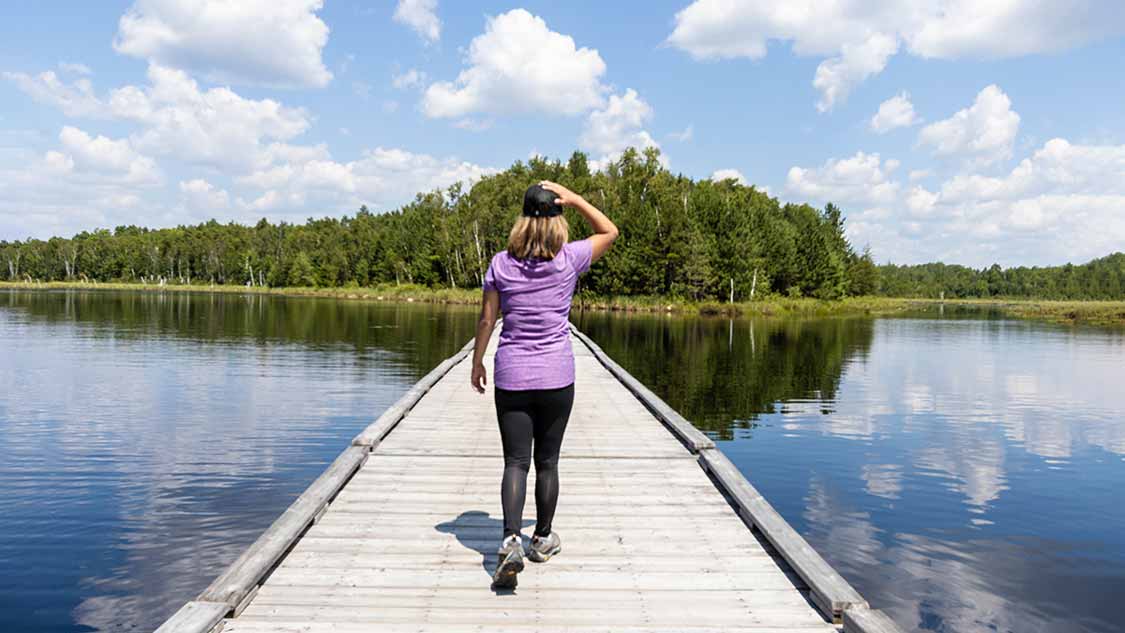 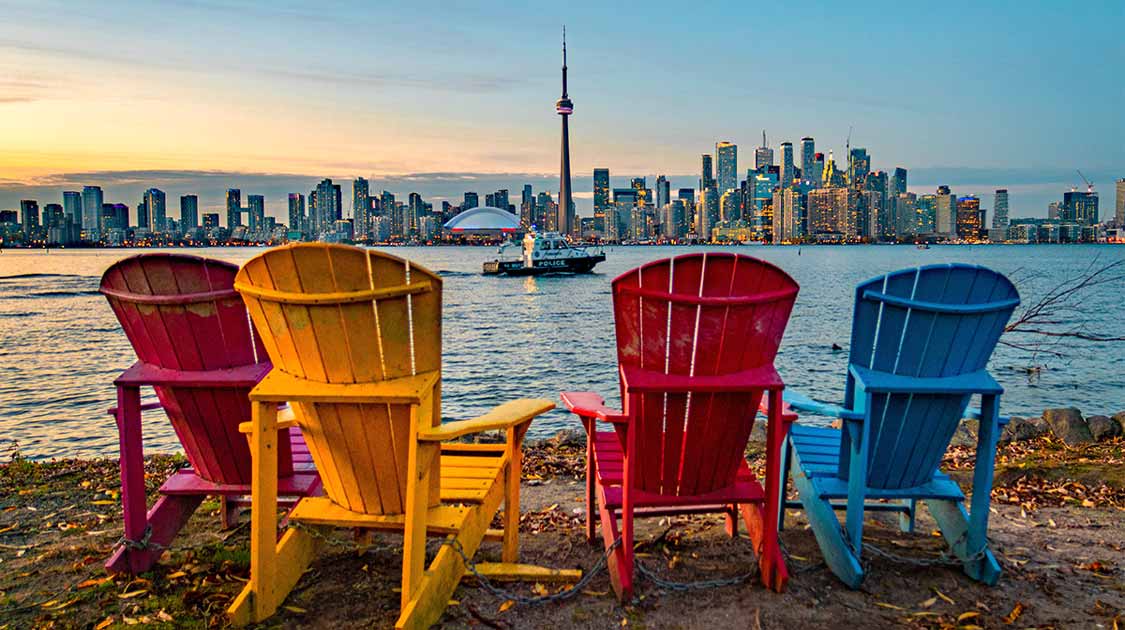 Continue Reading Toronto With Kids: How To Plan The Perfect Family Trip To Toronto 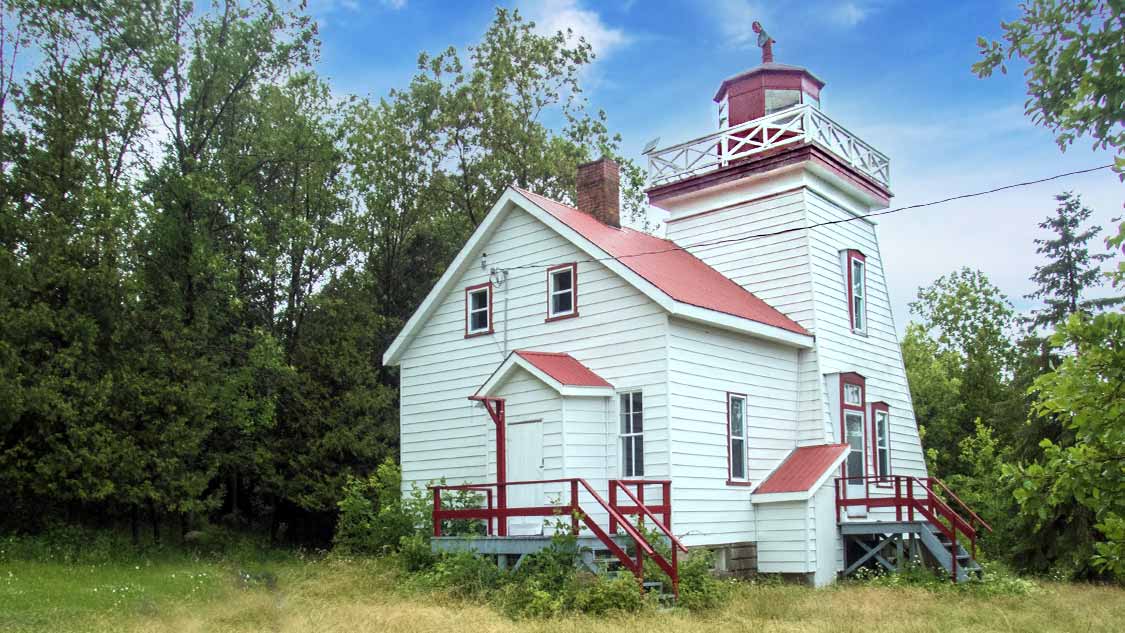 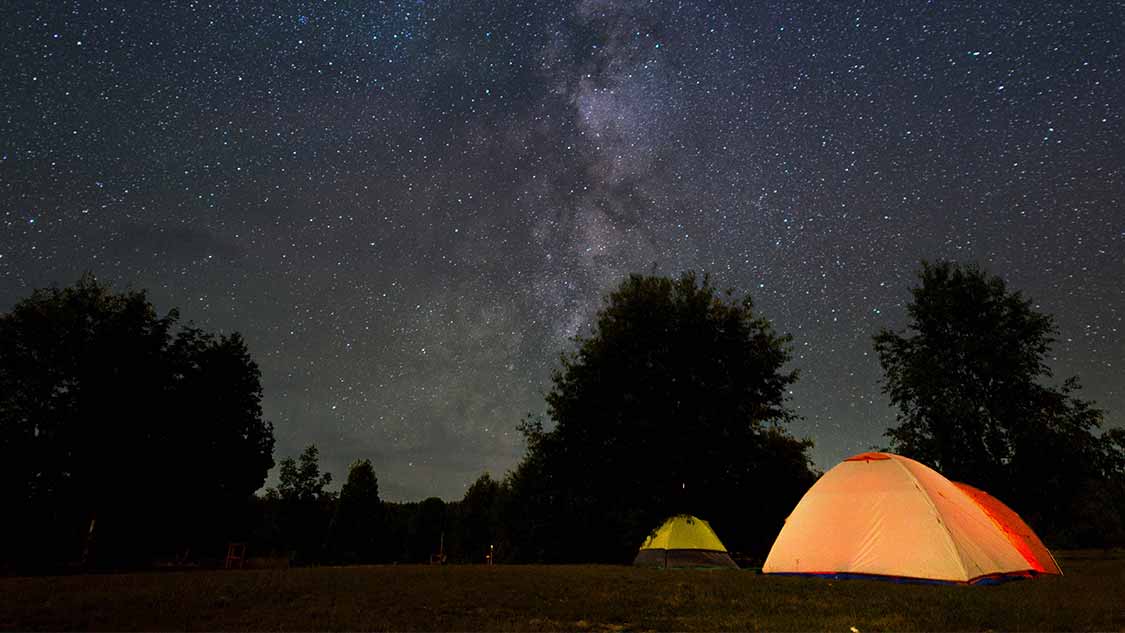 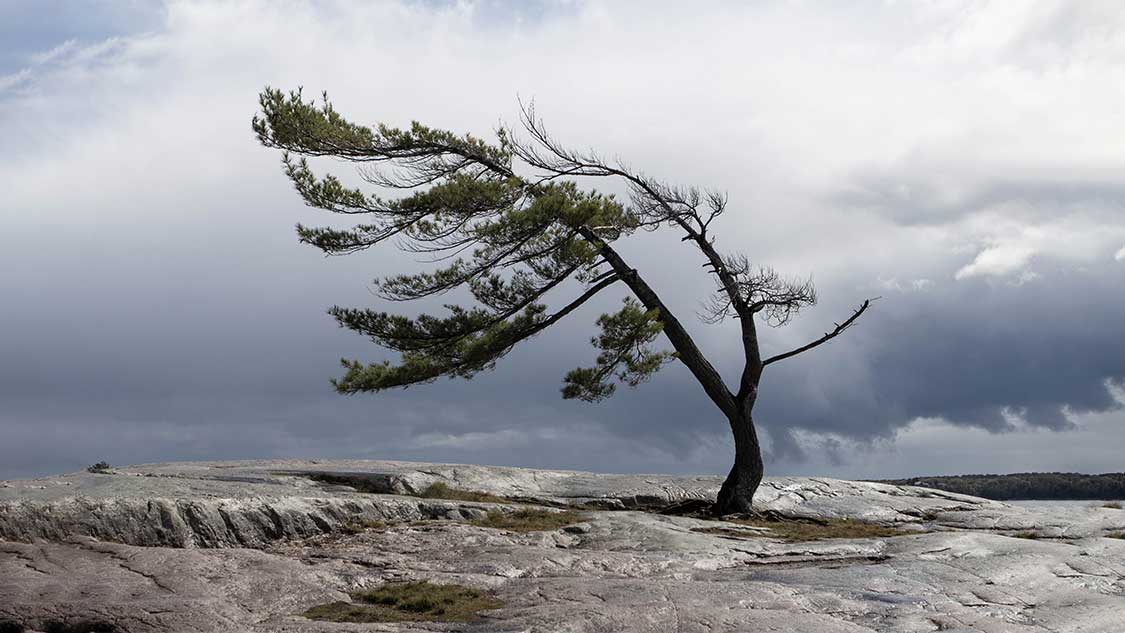 Continue Reading Hiking and Camping Killbear Provincial Park: What To Know Before You Go

Continue Reading Sault Ste Marie To Thunder Bay Drive: What To See Along The Way