Top Tips To Experience The Maui Submarine Tour In Lahaina 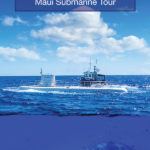 Looking for an amazing Maui submarine tour for your Hawaiian vacation? Check out everything you need to know about the Atlantis submarine Maui tour.

As soon as we saw the bubbling of the Maui submarine tour rippling across the surface of the calm Pacific waters, we knew that this would be no ordinary Hawaiian adventure. Gasps rose from the boat and my kids were pulling at my arms and pointing out towards the frothing water. The Atlantis Submarine Maui, Atlantis IV slowly rose above the bubbling waters. And just like something out of a movie, we were left staring at the gleaming white hull of one of the coolest items on our Maui itinerary.

As the submarine (It’s still so freaking cool to say!) docked with our transport boat, I could almost feel my heart pump from my chest. Just that morning I had been chatting with my kids about all of the cool ways that we had traveled. We’d done sailboats and cruise ships. We had traveled on trains and even by dog sled. But we had never been on a submarine or a helicopter. Who would have thought that we would knock off a freaking Maui submarine tour before we did a helicopter!?

What Is The Maui Submarine Tour?

Alantantis Submarine Adventures is an adventure experience company that has been operating in Hawaii since 1988. They operate on the Kona on the Big Island, Waikiki on Oahu, and Lahaina on Maui. The submarines carry up to 48 passengers and two crew. And to top it all off, they operate all-electric battery powered passenger submarines that dip to over 100 ft below the ocean surface.

The Hawaii submarine adventure offers a fascinating and eco-focused outlook on the coral reefs of Hawaii. Not only have they worked to build artificial reefs at their Oahu and Maui submarine locations, but the subs themselves are zero-emission vehicles that emit no pollutants. They also glide near-silently through the water thanks to their battery-driven engines.

The Maui submarine tour begins at the Lahaina harbor in East Maui. The Maui excursions are lined up along the harborfront in a row. The Atlantis submarine Maui pier sits about three-quarters of the way down near the remains of the old Lahaina fort. We checked in about 20-minutes before our boarding time. There is a covered seating area available to help keep the hot Hawaiian sun at bay.

Check out our Atlantis Submarine video below to see a different perspective.

The boat captain joined us right at the Maui submarine tour start time. We were given a short and entertaining safety briefing before separating into our individual groups for a professional photo in front of the Atlantis transport boat. Then we made our way on board for the 10-minute ride to meet the Atlantis submarine. This was turning out to be one of our favorite things to do in Maui with kids.

The way out offered amazing views of the Lahaina coastline and the soaring Pu’u Kukui volcano. As we neared the dive location we were told about the Roxie, the support vessel that stays above the Atlantis submarine tour. Soon though we were all laughing like school kids as the submarine began its emersion from the Pacific ocean.

Once Atlantis IV was above water, the two boats docked with each other. Those on the transport squeezed towards the back. The passengers from the Maui submarine tour began filling up the front. It was an intricate dance of bodies trying to navigate two small areas together. Soon though, we were on the deck of the Maui submarine and ready to head below for our underwater tour.

As we descended the steep metal stairs into the submarine I was shocked at how spacious it was inside. Even when all 48 passengers plus crew were inside, there was still plenty of elbow room for everyone. The viewports were huge as well, offering amazing views of life outside the sub.

As we descended, the color around us began to change. With the increasing depth, we lost reds and greens and were soon basked in a beautiful blue glow. My 5-year-old, D, was absolutely mesmerized. He had just experienced snorkeling for the first time on our Molokini snorkel tour the day. And was now absolutely obsessed with fish. And the fish were everywhere.

We glided silently just a few short feet from lively coral reefs as eagle rays and countless fish made their way past our viewing ports. Christina’s parents, who had joined the tour the day before had even seen sharks and octopus. We had swum with sharks during our time on the Big Island but weren’t lucky enough to find them on our Maui submarine tour. We even made several passes over and around a purposefully sunk ship, the Carthaginian II. This ship was sunk by Atlantis adventures to add to the reef and encourage more marine life in the area. Seeing the boat resting on the bottom of the sea was a truly cool experience.

As we went about the tour, our Captain and guide made entertaining and educational banter about the reefs and the fish that called them home. There was always a passionate note about conservation and ecology that was truly appreciated by all who were aboard. They spoke of the reef as parents speak of children.

After our final tour of the shipwreck, we began making our way to the ocean surface. As we rose the color slowly began to return to the inside of the Atlantis submarine. The light was brighter outside our viewports before bubbling excitedly as we reached the surface where another boat was ready to experience the magical underwater world up close.

Once surfaced, we made our way up the stairs to the deck and back on to the transport boat back to Lahaina town. Once we reached the shore we were shown our photos and given the option to purchase them for about $20.

Atlantis Submarine Adventures takes care of most everything you need prior to your excursion. However, there are a few things that you should know in advance.

Should You Take An Atlantis Submarine Maui Trip With Kids?

Our boys were absolutely in love with the submarine experience. In fact, I think the only person that was more excited than my kids about the Atlantis submarine tour was me. D was so engaged with the whole event that he barely closed his mouth. If you are visiting Maui with kids you should definitely consider the Atlantis submarine experience during your visit. It’s a relatively short 2-hour time slot. But it will leave you with memories that will last for a lifetime.

Make Sure You Explore Lahaina Town As Well

After your Maui submarine experience, be sure to check out Lahaina town as well. This historic Hawaiian town is a true gem. I especially enjoyed the art galleries in the basement of the old courthouse across the road and the massive Banyan tree in the park near the Atlantis Submarine pier.

For something refreshing head over to Lapperts at Front St. and Market St. for a classic Dole Whip soft serve. And if you are traveling with kids, head to Lahaina Galleries and check out some of the first edition sketches from their Dr. Seuss collection.

Have you done the Atlantis submarine tour in Lahaina Hawaii? Tell us about it in the comments section. Or, head to our Facebook page and share a photo of your experience. We would love to hear about your travels.

Disclosure: This post was made possible with the support of Atlantis Adventures. All opinions are our own. Wandering Wagars is a participant in the Amazon Services LLC Associates Program, an affiliate advertising program designed to provide a means for sites to earn advertising fees by advertising and linking to amazon.com, amazon.co.uk, amazon.ca. Amazon and the Amazon logo are trademarks of Amazon.com, Inc. or its affiliates. 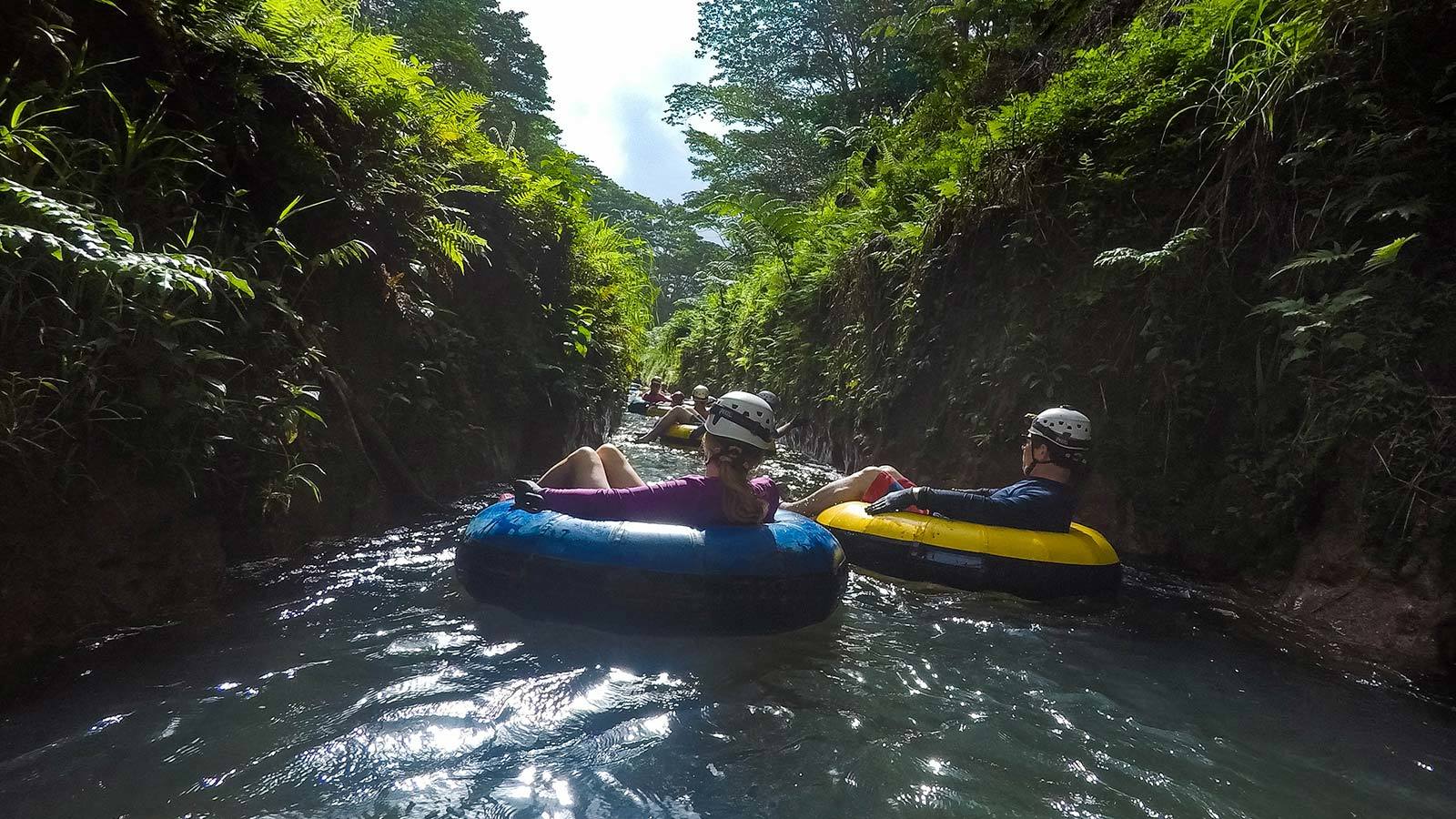 ← Previous
Kauai Tubing Through Sugar Plantations And Tunnels: What You Need To Know 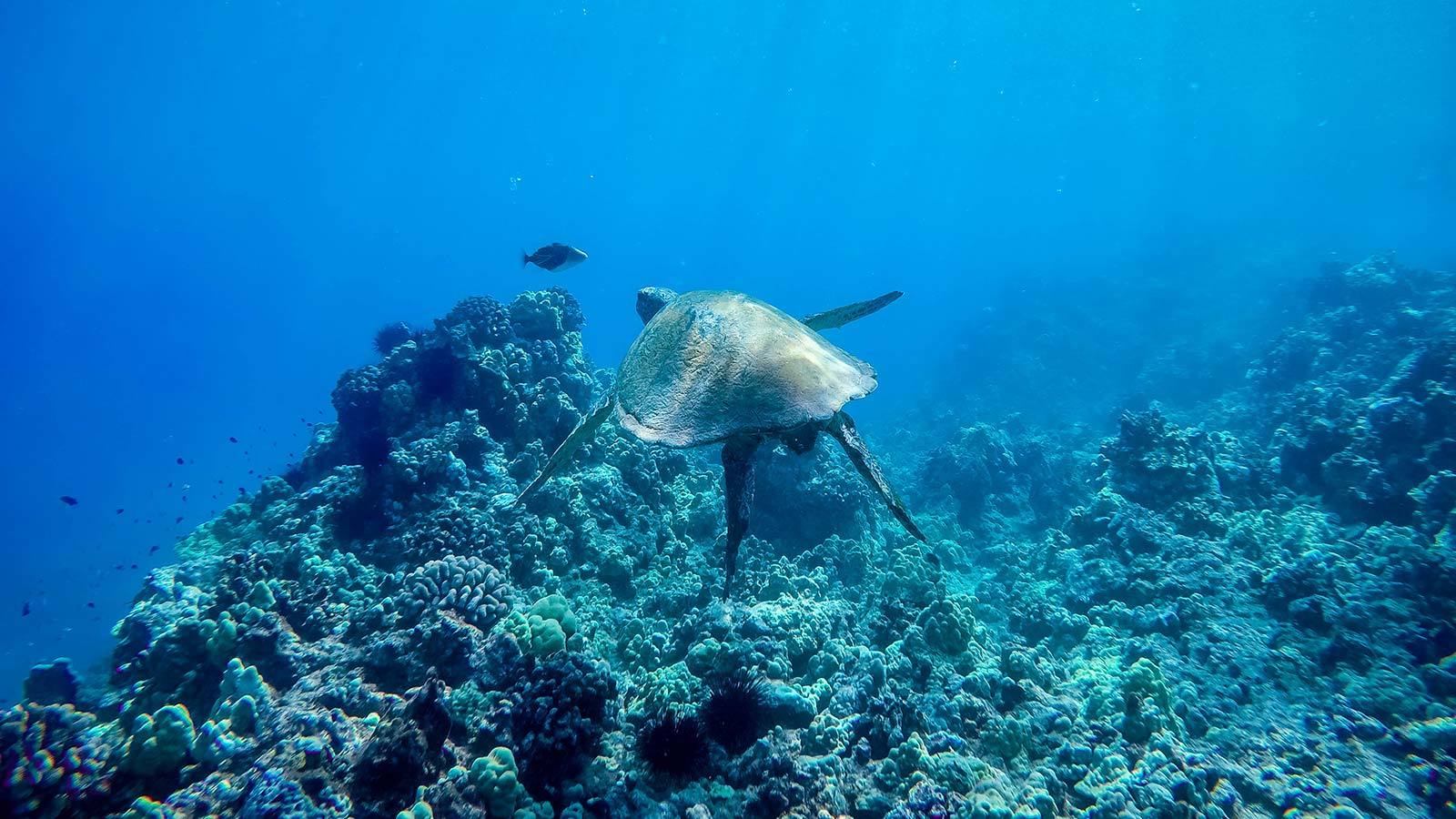 Wow, sounds like an amazing experience! I really like the structure of your text! Keep it up :)

What an amazing way to travel! I'd love to try a submarine.

It's just as cool as it sounds! Submarines have got to be one of the coolest ways to travel.

It really doesn't get much cooler than a submarine tour :)